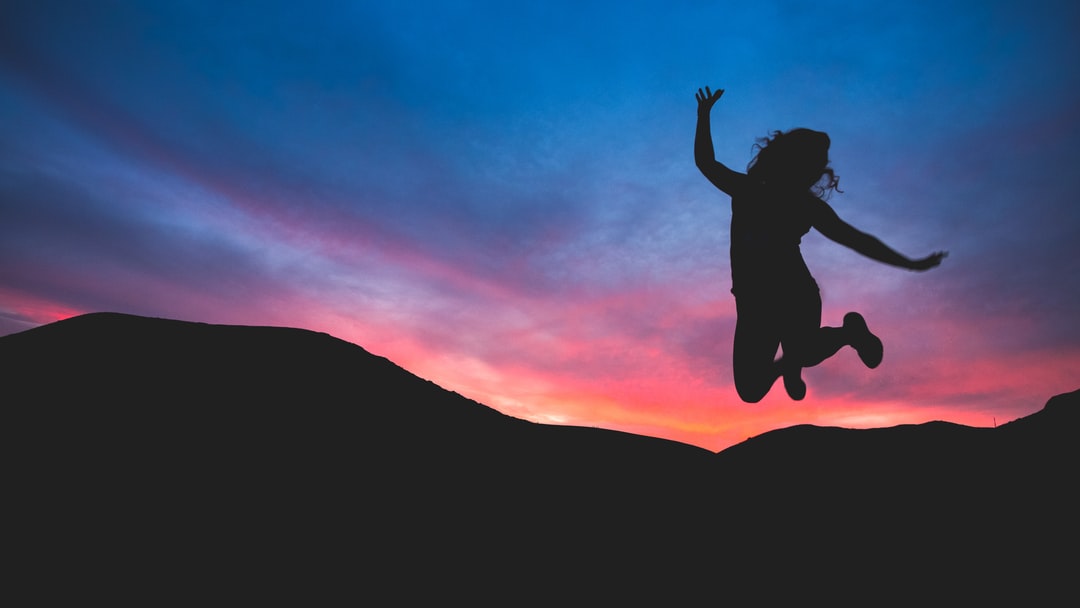 Woman in B.C allowed to pursue a law career even with a past criminal record

According to a recent decision by the Law Society of British Columbia, Vanessa Lauren de Jong should be allowed to pursue a law career even though she had a past addiction to crystal meth and former life dealing drugs. The main issue, in this case, as if she met the requirements of “a person is of good character” and “fit to become a barrister and a solicitor of the Supreme Court.”

De Jong’s criminal conduct began in 1999 when she was approximately 15 years old and continued until 2007. However the ruling considered “De Jong’s honesty and openness with others in disclosing her criminal past; her academic achievement and volunteer work, demonstrating a substantially altered attitude towards the law; and  the significant support and trust expressed in her from those who had worked with the Applicant, and who were familiar with the demands of being a lawyer” The panel further stressed

"that rehabilitation from a criminal past such as this is not only possible, but is to be encouraged. It is in the public interest to admit lawyers from diverse backgrounds with a view to meeting the legal needs of all sectors of society"

De Jong also confirmed “that there is no longer anything enticing to her about her prior life. She testified that she has worked too hard to abandon her achievements or to disappoint her family again. Her evidence in this respect, like the rest of her testimony, was credible and convincing”.

This is an interesting case as it highlights the need to admit lawyers from diverse backgrounds that fits the legal needs of our society. It also gives hope to many people with past records that they are capable of changing their life by taking necessary steps. If you are someone who is struggling because of your past conviction, remember that there is always hope.

Read More On the Story Here.

Get industry insights that you won't delete, straight in your inbox.
Thank you! Your submission has been received!
Oops! Something went wrong while submitting the form.
We use contact information you provide to us to contact you about our relevant content, products, and services. You may unsubscribe from these communications at any time. For information, check out our Privacy Policy. 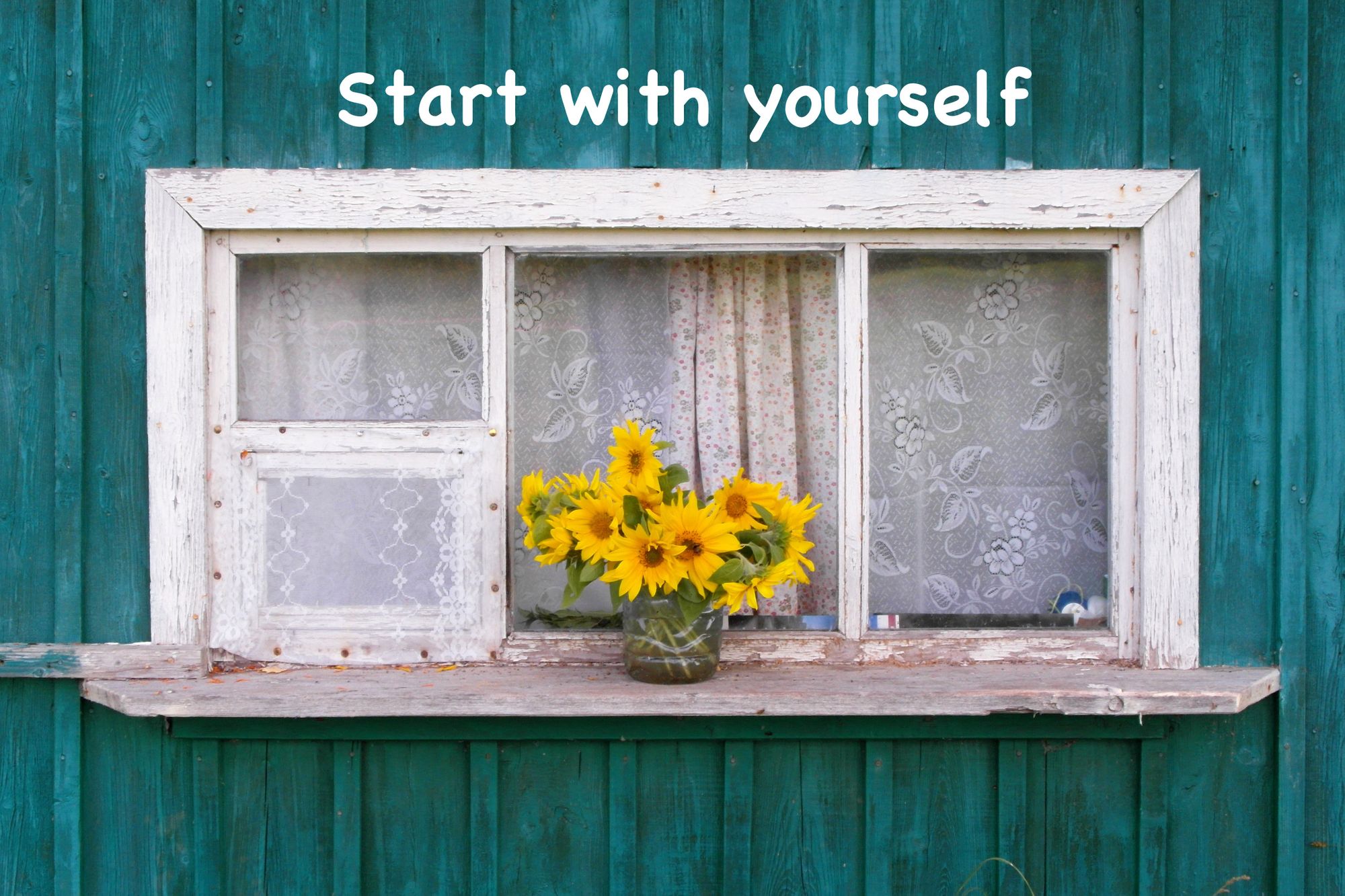 What is a Pardon / Record Suspension? 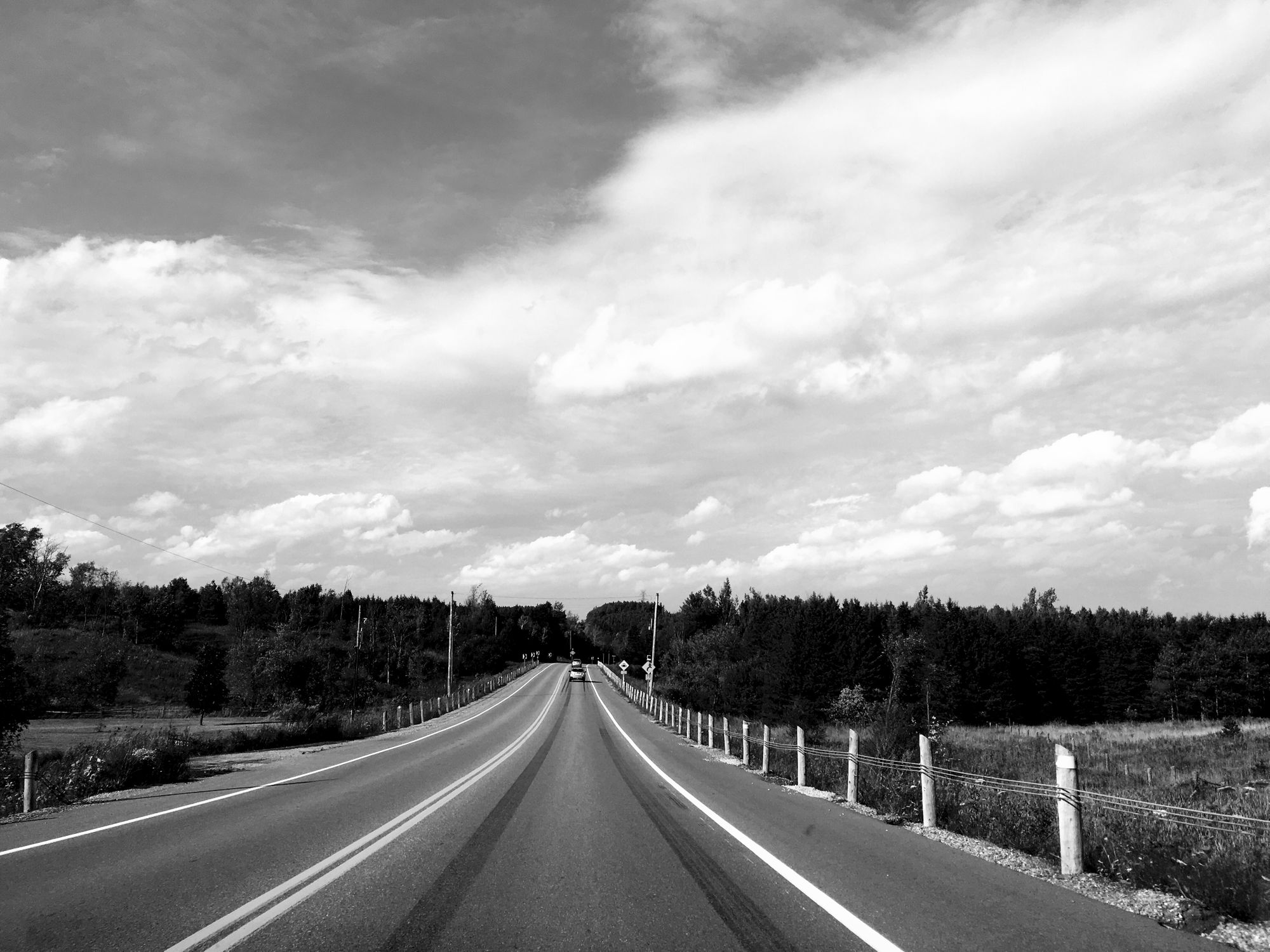 How long do you have to wait to get a pardon/record suspension in Canada?

You are most likely eligible to apply for a record suspension if you have: 1) Completed all your sentences, probation orders, or fines. If you haven't, you must complete them first. If yes; 2) Complete the duration of the waiting period.